Company had an ageing computer system that was so unreliable backups had to be taken every half hour.

In addition there was a fault in the way data was being handled. Over £20K had been spent on analysing the faulty data with a continuing requirement for excessive overtime. Decided to close down and install new system whilst organising the manual input of a year’s data. Within two weeks system was operational and errors corrected. Cost savings and more accurate accounting information resulted.

Company had no effective HR system. Instituted the issue of contracts to all employees thus avoiding unfair dismissal costs of over £10K incurred previously. Further introduced a system of reviews thus enabling staff to feel involved in career development, resulting in improved morale and no further claims for unfair dismissal.

Company operated a largely manual commission system for collection and payment of commission to salesmen. Purchased new software and at the same time upgraded computer network to enable more efficient handling of data. 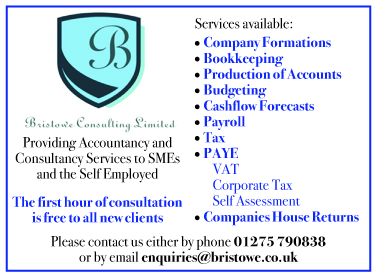